Bummer, we also got together with the Franklin family for pie and Wes and Rachel’s on Thanksgiving night, but though we took our camera, we forgot to take pictures.

So, on Saturday, after lunch at the Sartor house and the crab boil, there was a dance. It was supposed to be on the Barnes’ patio, but they got rained out, so they came to party with us instead.

He he, Evan and Sara were Napoleon Dynamite dancing.

Now that I’ve looked it up, they’re doing it wrong!

Then, we had a musical interlude:

The sound quality is not great, unfortunately. 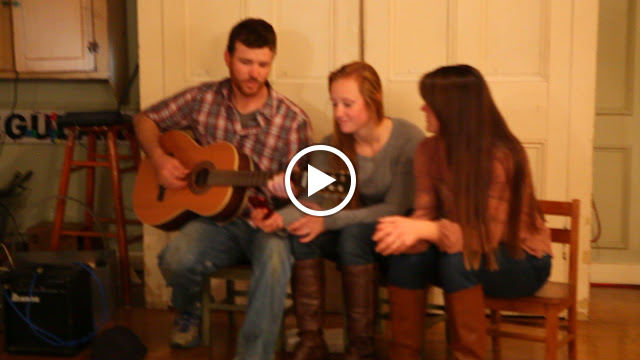 I probably have it all mixed up, since I just met this family, but this is Ethan, his sister fiance, Tristan, and his sister, Shelby.

And Shelby was nice enough to do a song by herself, too. Too bad, the sound is even worse than before.

And that’s all I have.